Framo congratulates Equinor on new oil discovery in the Troll and Fram area.

Since the mid 90s, the Framo pumps have been part of the pumping adventure at Troll. The Framo seawater lift pumps have been a reliable contributor to Equinor's production for more than 20 years.

For the operator Equinor and its partner Wellesley, the activity in this part of the North Sea looks promising in the future.

The article continues under the photo. 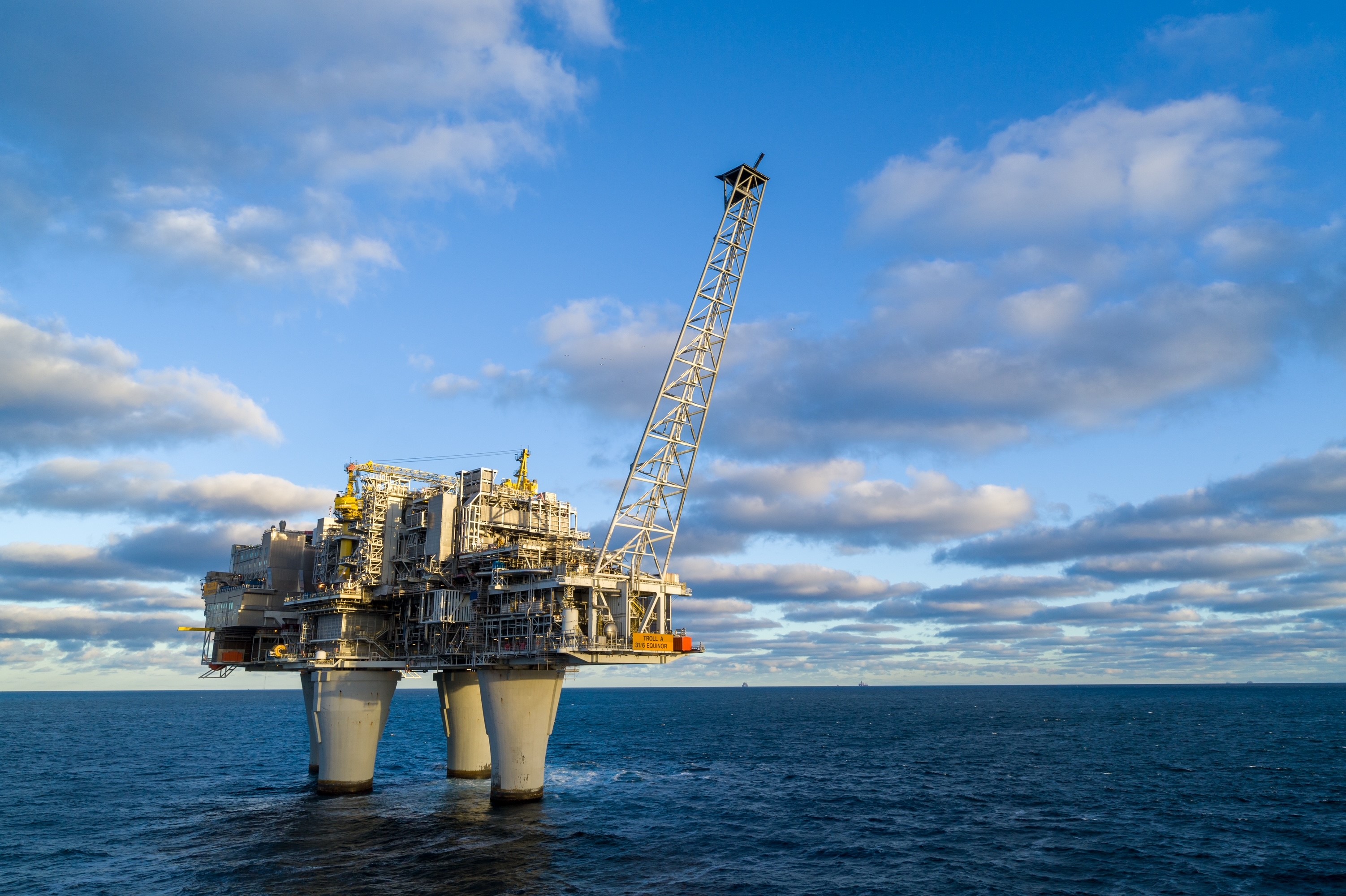 Last Friday, the oil company announced that new oil discoveries show that there are approximately 21–33 million barrels of recoverable oil equivalents near the Troll and Fram areas.

Equniors considers this discovery to be commercially viable and will consider tying it to the Troll B or Troll C platform. Such discoveries close to existing infrastructure are characterized by high profitability, a short payback period and low CO2 emissions. 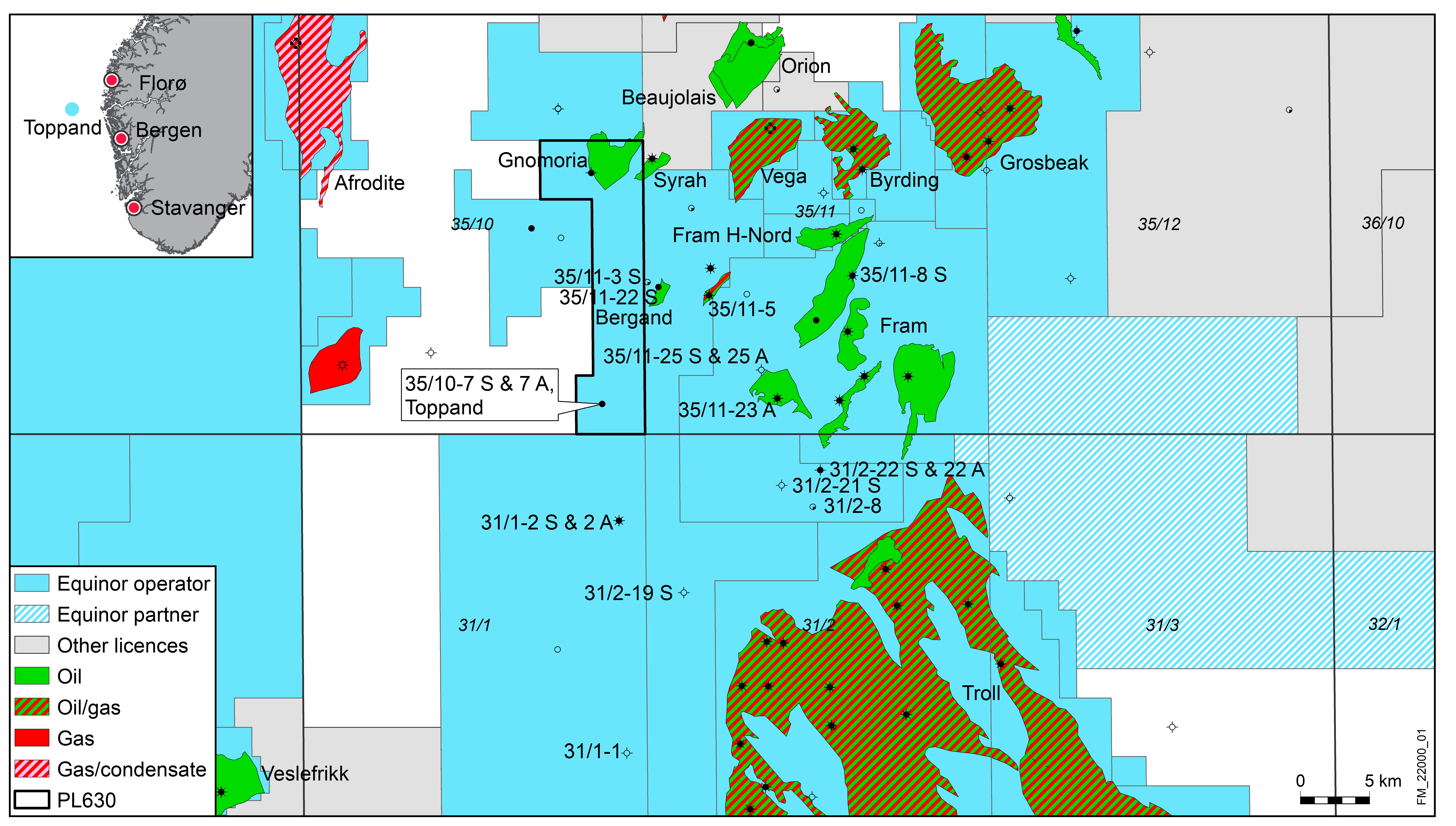