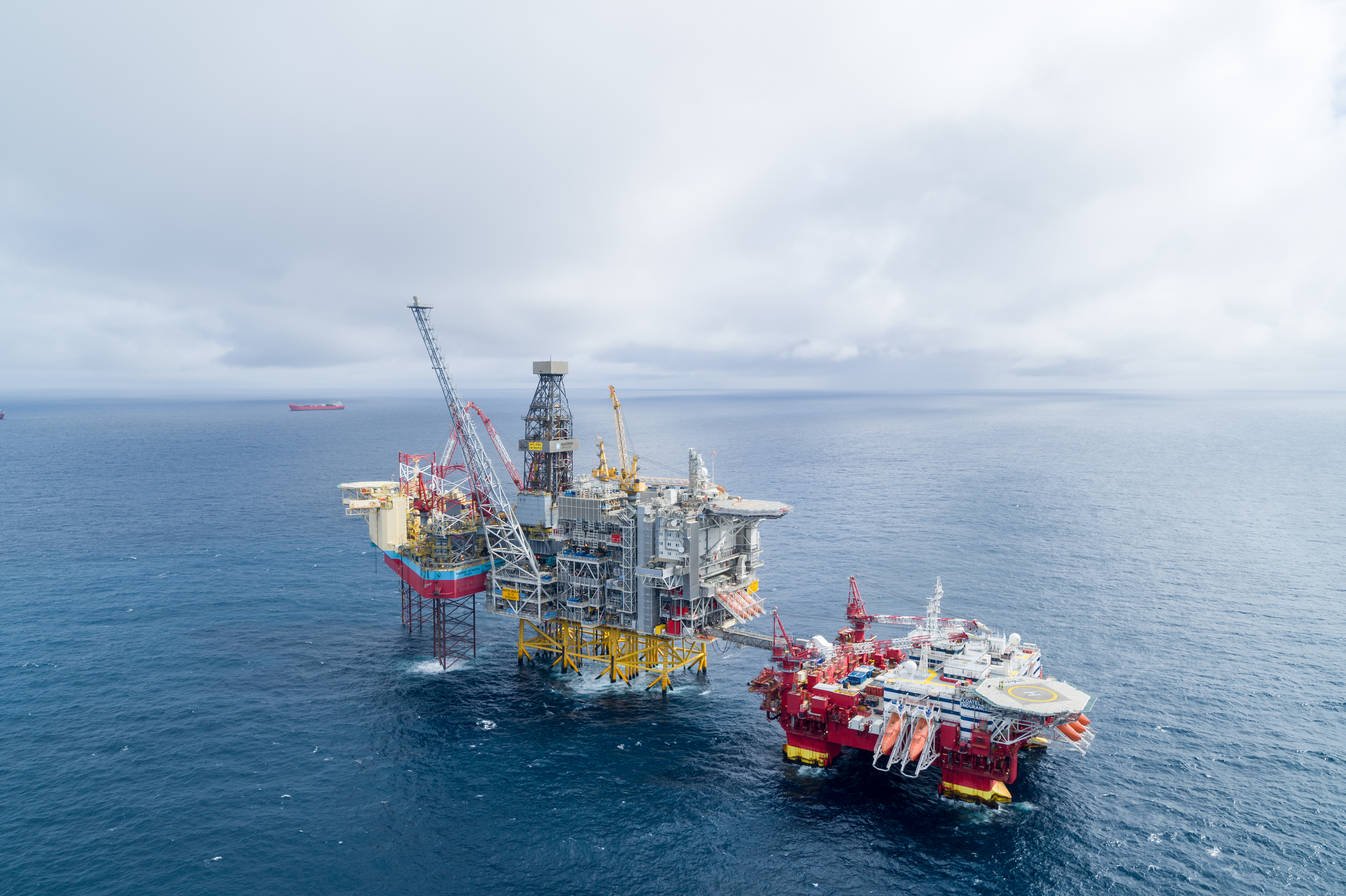 The Equinor operated field in the North Sea came on stream in June 2021, but was officially opened by the Minister of Petroleum and Energy, Marte Mjøs Persen, Thursday 27 January.

Since the production started, Martin Linge has delivered world-class production efficiency for a new field in the start-up phase. At the field, Framo has provided both seawater pumps and firewater pumps that will ensure and protect reliable operations.

“Martin Linge has been a very challenging project to put on stream. Thanks to competent colleagues, good suppliers, and good collaboration with our partner Petoro and the authorities, the field was efficiently and safely put on stream last year. The field is now producing very efficiently. With current prices,  investments in the field will be recovered in full during 2022,” says Anders Opedal, president and CEO of Equinor in a press release.