Framo to own 50% of aquaculture project

The two companies aim to collaborate on the development of the Stadion Basin innovation project, a closed, floating production system for salmon, scheduled for completion in 2023. 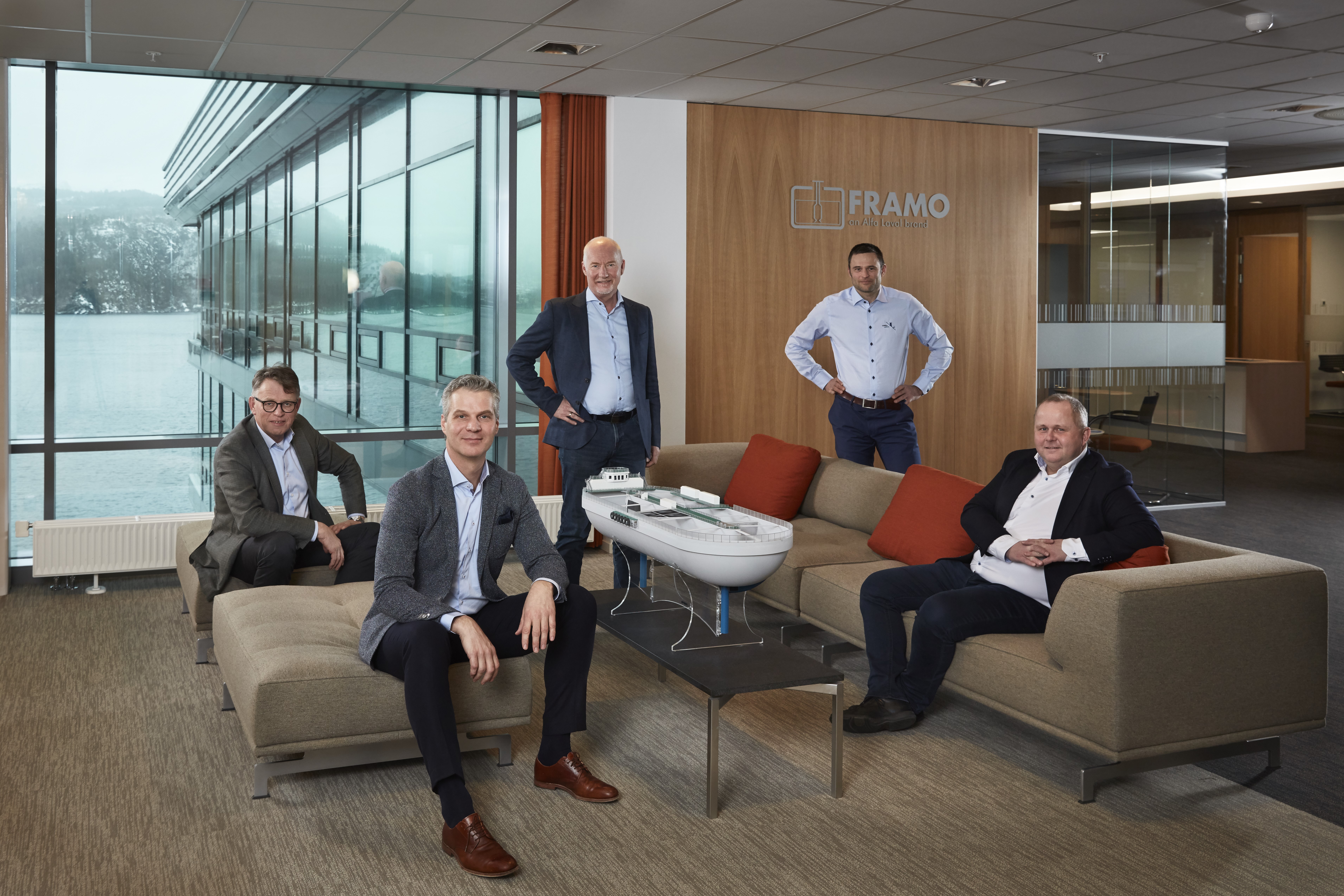 “The objective with the Stadion Basin is to eliminate problems with salmon lice, accidental release and organic waste, and to provide good growing conditions for salmon. We are delighted that Framo has decided to invest in this important project,” confirms Erlend Haugarvoll, Chairman of the Board for Lingalaks and Stadion Laks, the company behind the Stadion Basin project.

A closed, floating production basin
Framo and Lingalaks have now signed an agreement for joint ownership (50/50) of the project, which has been awarded development licences equivalent to 1,849 tonnes of biomass.
The basin is designed as a floating, closed, through-flow production unit for salmon farming measuring 39 x 117 metres. Seen from above the basin looks like a sports stadium – hence the name (stadion is the Norwegian word for stadium).

“We decided to take part in this project so that we can develop and test new pump technology in the field. Our expertise lies in moving vast volumes of liquids in a controlled manner. Our goal is to be the preferred supplier of pump systems for aquaculture worldwide,” explains Oddbjørn Jacobsen, Director of Framo Innovation.

(The story continues below the illustration) 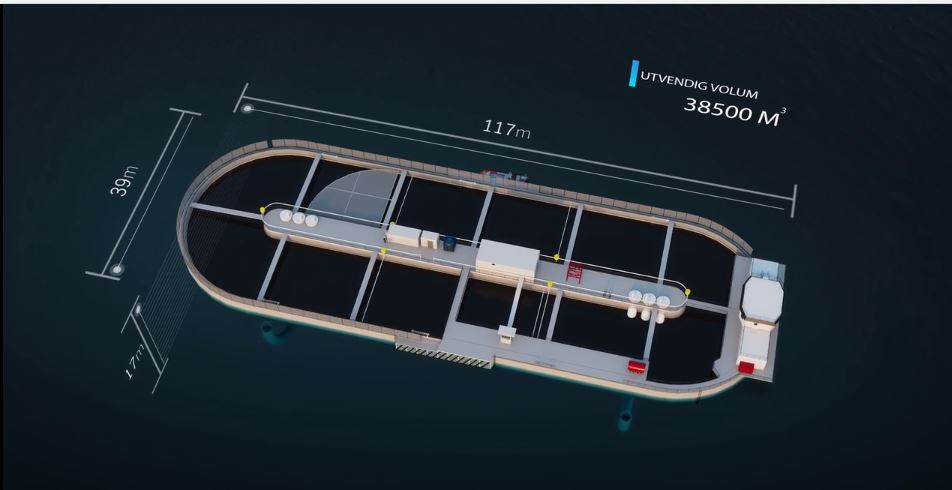 Innovation project with the capacity to solve major challenges

The objective with the project is to reduce or completely eliminate problems with salmon lice, accidental release, disease and algae, and to find improved methods of handling feed residue and waste products. The plan is to collect sludge and organic waste, such as feed residue and faeces from the fish, and to exploit this as a resource.

“Our goal at Lingalaks is to identify solutions that provide optimal fish health and minimise the impact on our surroundings. We have been working on the Stadion Basin for four years now, and are looking forward to commissioning the system in 2023. If it all turns out as well as expected, it could provide major positive gains in relation to fish health, seafood production in the fjords and for the entire aquaculture industry,” says Erlend Haugarvoll, Chairman of the Board of Lingalaks and Stadion Laks.

The plan is to produce the basin in Norway. The technology behind the concept will ensure that all value creation and jobs will remain in Norway, and that the salmon will remain in the sea in Norway rather than being moved to land-based facilities abroad.

Framo will be responsible for the entire through-flow system. This includes taking water from various depths, circulation in the volume of water in the fish farm, removal of sludge and control systems.

“Closed and semi-closed plants require major pumps to replace the water and create ideal currents. This is where Framo are the experts. Given that our owners, Alfa Laval, are also world leaders within sludge and water treatment, there is little doubt that this will provide for a productive partnership,” says Martijn Bergink, CEO of Framo AS.