From oil spill response to clearing plastic from our oceans

On Friday 8 November 2019, “Clean Oceans” was awarded status as an Arena cluster in the “Norwegian Innovation Clusters” programme. The new cluster will make use of Norwegian technology from oil spill preparedness to clear and prevent plastic and other marine waste in the world’s oceans.

“The new status represents a major recognition of the cluster’s potential for development, now that we are ready to take oil spill prevention and response competencies and technology one step further. We faced tough national competition for the new status, and are extremely proud to now be an Arena cluster,” confirms the new Cluster Manager for Clean Oceans, Eirik Langeland. 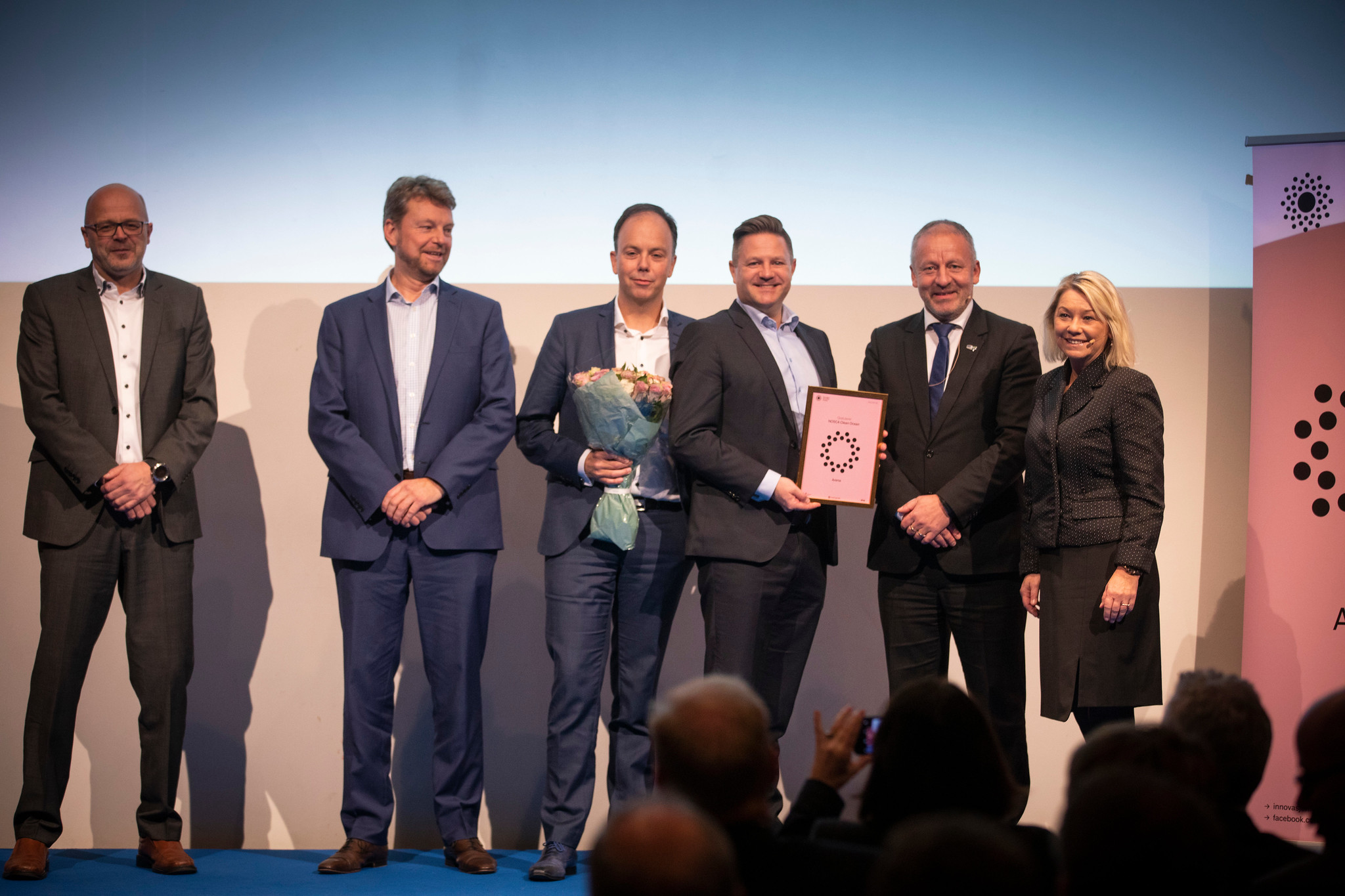 The combination of Norwegian oil spill prevention and response technology and offshore specialised competencies shall be applied to help solve the vast challenges faced worldwide with plastic and other marine waste in our oceans and waterways.
Photo: Tom Hansen, Innovasjon Norge

The ambition is to create a world-leading arena for technology developments and innovation solutions in this area.

“The members of NOSCA have for years been developing successful systems for oil spill prevention and response, and have marketed and sold these to the global market. This process has, however, involved a lot of trial and error and new lessons learned. The results of their efforts can now be translated into commercial systems for collecting marine waste,” explains Christian Testman, Managing Director of Ocean Visuals and Chairman of the Board of NOSCA, project owner of the Clean Oceans cluster.

The cluster members have all the prerequisites to become world leaders in dealing with plastic, microplastics and the negative impact of algae, in addition to oil spills.

As the cluster members represent an entire spectrum of expertise, from research, detection and collection to disposal, the Arena project – “Clean Oceans” – shall be the leading centre of expertise for handling marine waste.

“In Norway, we are already the world leaders for oil spill prevention and response. The position as the world leader for systems to collect marine waste and plastic in the oceans has not yet been taken. We’re going to take it,” says Christian Testman.

With their new Arena status, the Clean Oceans cluster is now part of the Norwegian Innovation Clusters programme, led by Innovation Norway, Siva and the Research Council of Norway. The programme announces new clusters every year.

“We chose the name Clean Oceans because our challenge is now much more than just oil pollution. The problem of plastic in particular is hyper-relevant, but we’ve also recently seen the extremely harmful effect of toxic algae. We have the knowledge and experience to produce groundbreaking results. Our new status as a cluster will help us obtain financing so that we can start hiring our own employees,” confirms board member of NOSCA and Marketing Director for Framo, Geir Christian Helgesen.

Marketing and Communication Manager in Framo