Framo celebrates that it is 45 years since the company set up business in the Netherlands.

On March 27th 1975 Framo started our first office in the Netherlands. From the logistic hotspot in Europe, Framo has organized service of the world-leading pump technology for marine cargo pumping in Europe, Africa and parts of the Middle East for almost half a century.

The first years the Framo office was run from Vlaardingen and just a few years later Framo relocated to Spijkenisse, just outside Rotterdam. In 1985, Framo moved in to its own building. 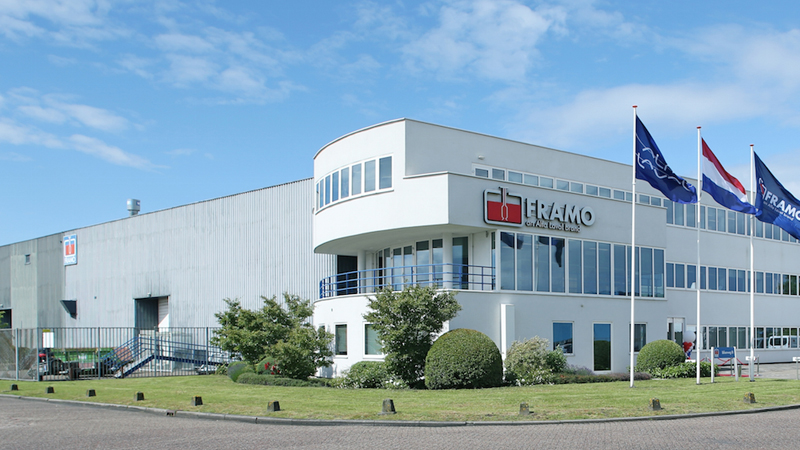 Framo's flagship in the Netherlands is literally designed as a ship. With the “captain” at the top, the engine at the bottom and a gangway, in the form of an external staircase, leading up to the first floor. The architect-designed building, completed in 1985, was even awarded a national building design prize.

After the major upgrade of the main office to energy class A last year, Framo Nederland BV is ready for the future. From here, Framo offers a complete spare parts warehouse, remote service, onboard inspections, workshop with service and repair facilities, rental service and training facilities with hands-on repair and operation of cargo pumps.

Despite the Corona-measures today, Framo Nederland BV is positive about the future and continues to provide strong customer focus and fulfil the customer’s demands. Also in times like this, Framo Nederland BV supports their customers 24/7 – Support when every minute counts.