First long-term smart contract signed
The agreement between Aker BP and Framo is an important step in the modernisation of the Norwegian shelf.

Aker BP and Framo have entered into a long-term contract for seawater lift pumps where compensation is directly linked to facility uptime. This is an important step in the modernisation of the Norwegian shelf.

In 2018, the two companies and the technology company Cognite embarked upon a digital pilot effort for predictive maintenance of the seawater lift pumps on the Aker BP-operated Ivar Aasen field. The pilot has been a resounding success. Therefore, on Thursday, 5 March 2020, the companies signed a new maintenance contract which covers all of the five field centres where Aker BP is operator. 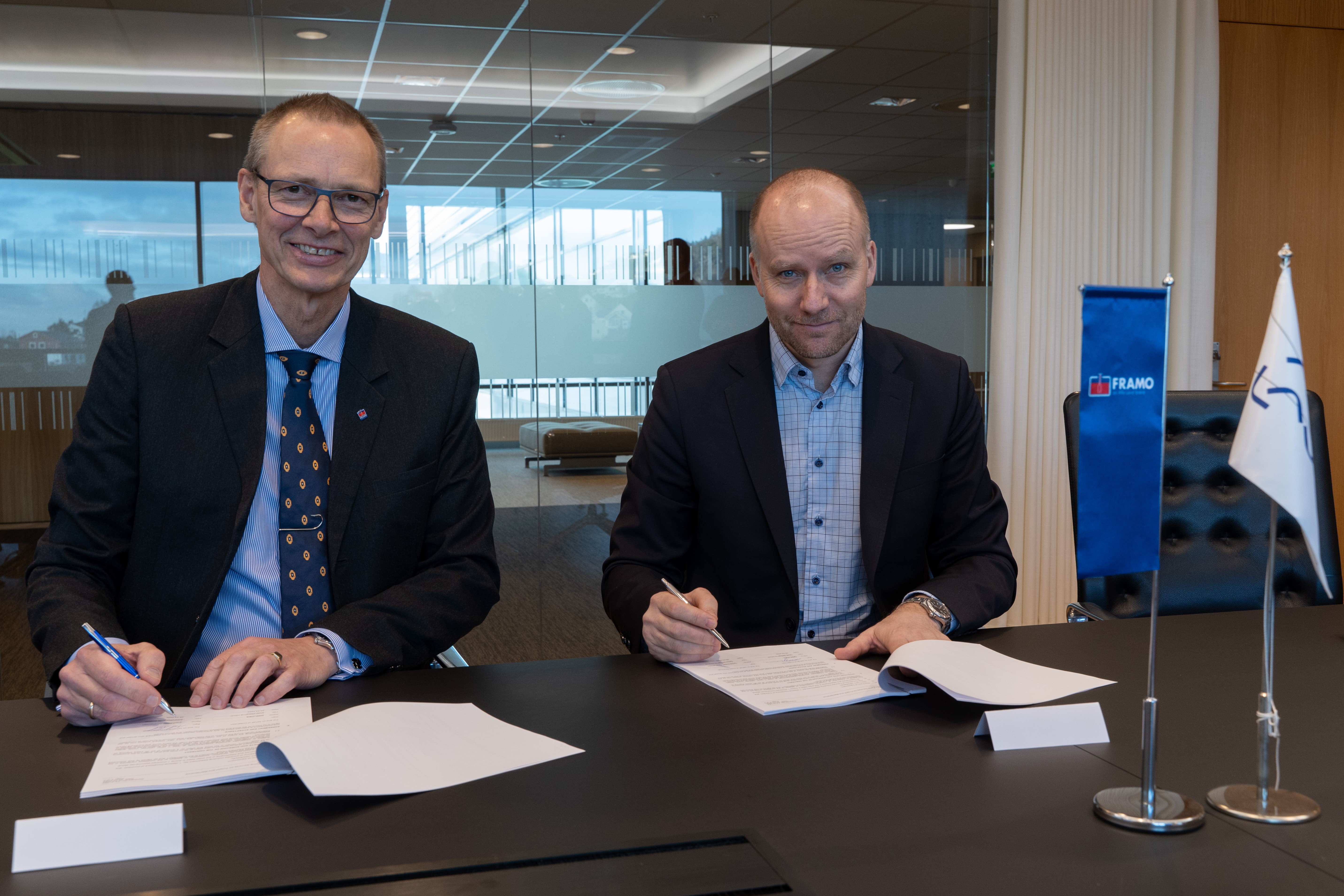 "A considerable effort has been made on the part of Aker BP and Framo to establish a full-fledged smart contract. The contract represents a huge step within digitalisation and predictive maintenance. Going forward, algorithms and sensor data will help us to increase uptime and reduce maintenance on our seawater lift pumps,” says head of operations and field development Kjetel Digre in Aker BP.

The new smart contract has a duration of six years, with an option for an additional six years. This is a continuation of the pilot contract signed by Aker BP, pump supplier Framo and technology company Cognite during ONS in 2018.

This marks a milestone as Aker BP and pump supplier Framo are now taking the digital pilot work a step further to a long-term collaboration through Aker BP’s smart contract concept. Smart contracts are performance-based model agreements, where compensation is determined by the systems’ reliability and performance. ”Cooperation with Cognite, along with sharing of data, have been essential in arriving at both algorithms, digital boards and an incentive model that ensures value for both Aker BP and Framo. This way of working is in line with Aker BP’s strategy where we create added value together with strategic partners,” says Digre in Aker BP.
Since the first smart contract was signed a year and a half ago, large volumes of data have been sent back to the mainland. This became the start of an entirely new collaboration where Aker BP, Framo and Cognite have worked together in a joint project team. 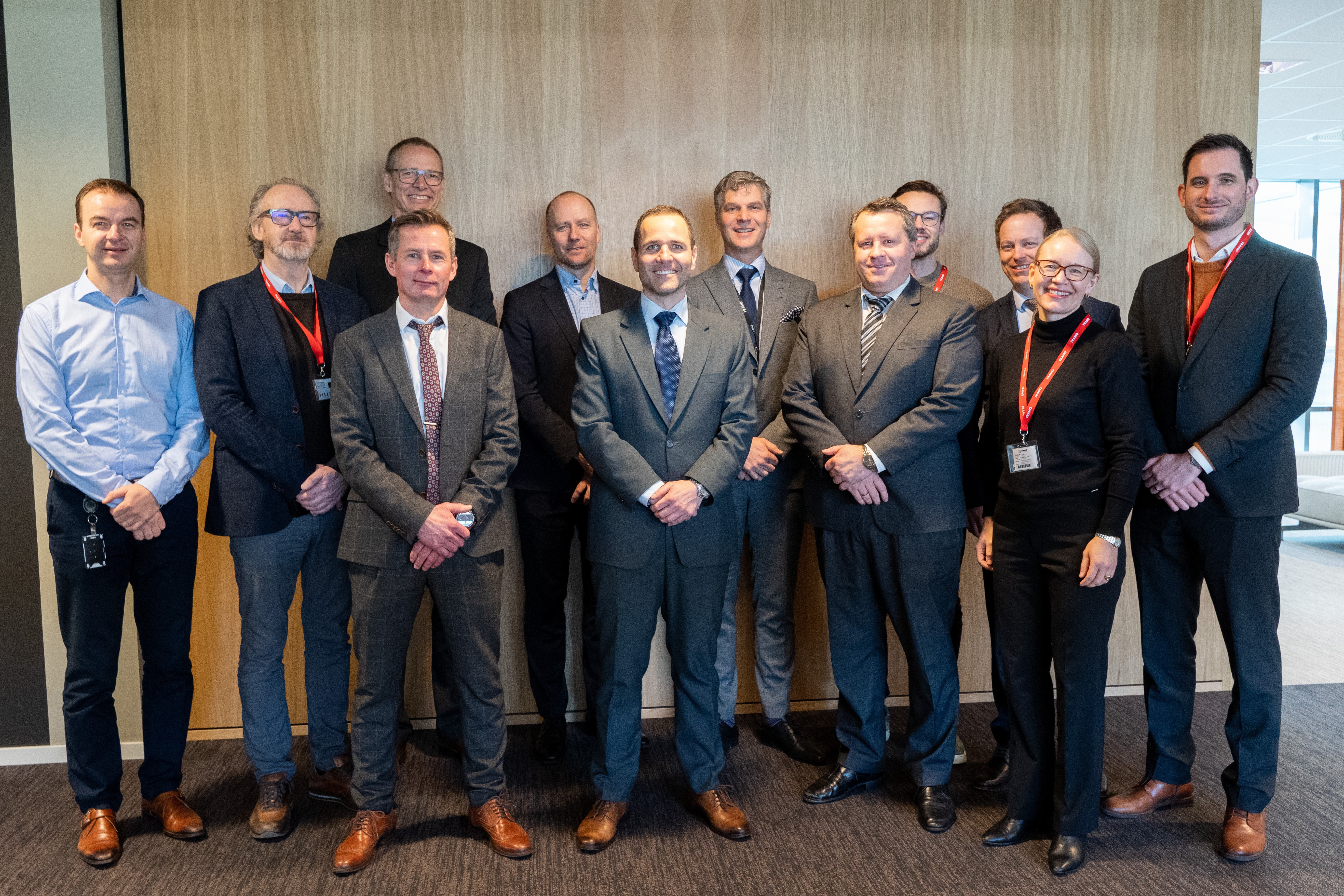 Digital boards have now been developed based on sensor data from Cognite Data Fusion (CDF) and algorithms from Framo. A dedicated incentive model has been negotiated around these elements.

“Basing contract models on real-time data has been uncharted territory. With the release of these data flows, Framo has been able to predict the condition of equipment, foresee what will happen with the pumps in the future, and in turn plan effective maintenance. Together with Aker BP, we have altered the traditional approach to maintenance. We are now continuing this cooperation into the future and over to the other fields,” says Trond Petter Abrahamsen, Managing Director in Framo Services AS.